Not only is today Halloween, a fantastic holiday, but it is also Nevada’s birthday! Nevada is a whopping 150 today and looking mighty fine!

Even though I am in Oregon, I am still a Nevadan at heart so I should get to celebrate this day too! I considered bringing in Nevada shaped cookies into work today. But since we are having a Halloween party, more cookies were probably not necessary.

In honor of Nevada’s birthday here are some fancy facts all about Nevada. Enjoy.

« Zovirax
Propecia before and after » 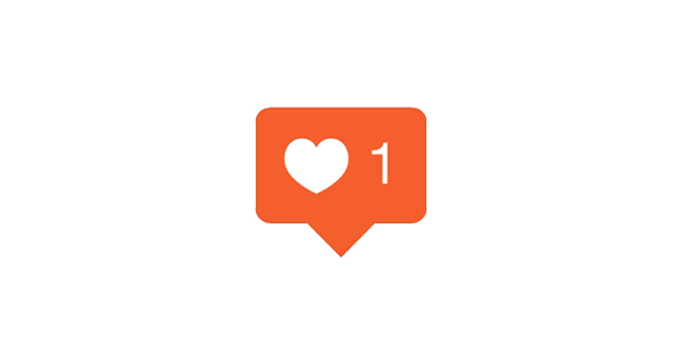 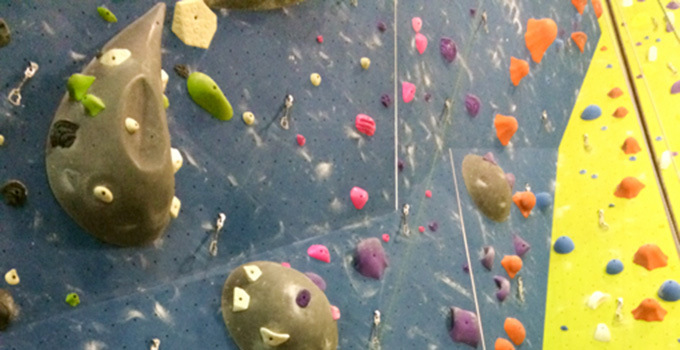 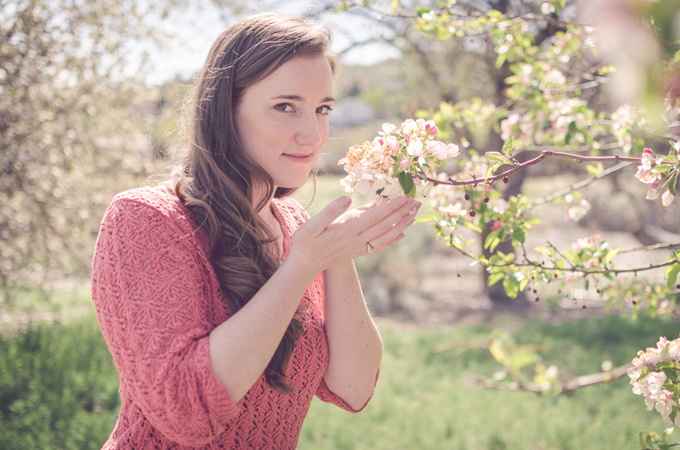