The saddest day: the day we had to pour out 5 gallons worth of beer. It was our attempt to make a saison and it just didn’t work out. I don’t think we let it ferment long enough. After a week of fermenting, it was transferred it to another carboy where more hops and cedar planks were added. Unfortunately, I don’t think the yeast was done doing its thing and was left behind when we transferred it to the second carboy. I am a beer amateur so this is just a guess. 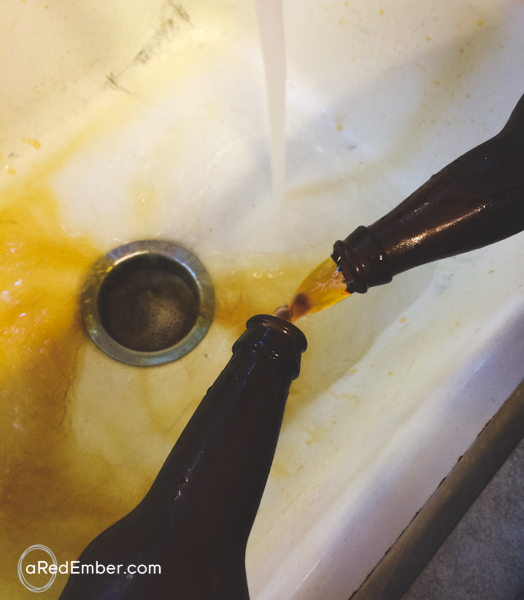 This was our fourth batch and we had high hopes for it. Our third batch of beer was really good! Something I was actually proud to call ours. I can’t say the same for the first two. The first two were okay but not great.

You just cant keep bad beer in the fridge so out it went. 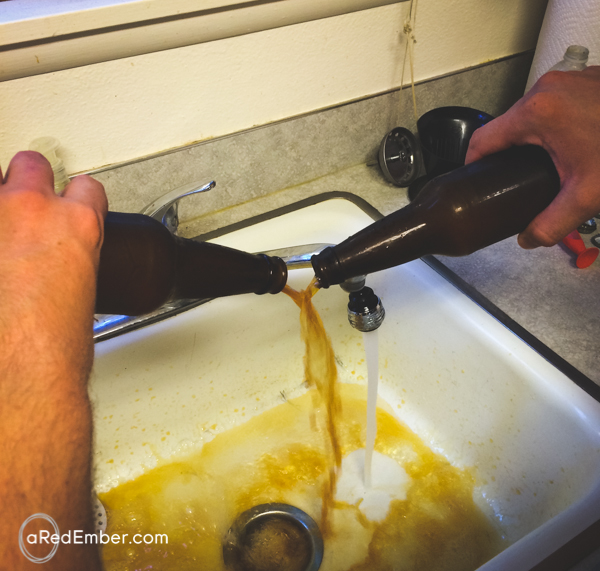 I felt like I was a teenager being caught with alcohol the way it was all poured out. Sad day.

But that means there is more space in the fridge and space in the closet to try it again! What should be brew next? 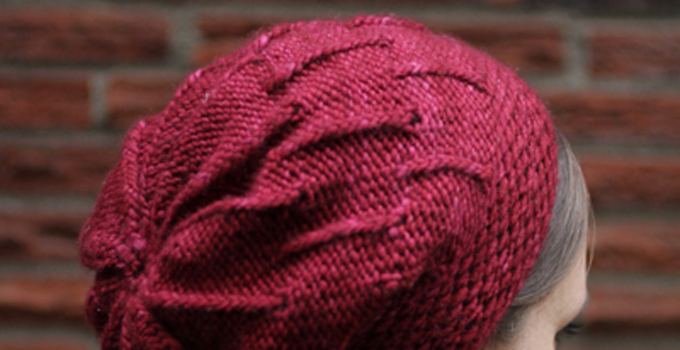