I have been working on a new project that I am pretty excited about. I decided to share some behind-the-scene progress as I think this through and create a first sample instead of just the final shots. Those will come in a later post! 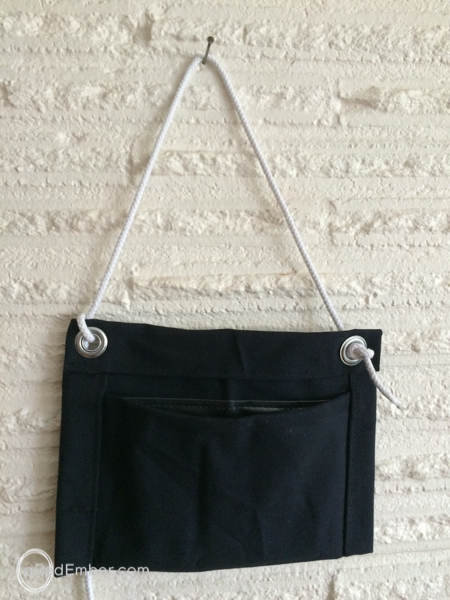 A hanging flower pocket of sorts has been stewing in my head for quite awhile now. I saw something similar at Patagonia and I have been thinking about it ever since. This was last year… it’s been awhile.
Biggest challenges:
– Since I live in an apartment and can’t hang things outside, I am always looking for inside planting options. That means this would have to be waterproof so it doesn’t ruin the wall
– If it was waterproof, it means the water would not be able to drain out. Not a dealbreaker, but can sometimes cause problems.
– It needs to be stiff enough that it keeps it shape but not too stiff where I can’t sew it together
– It needs to be big enough to hold a few flowers or different herbs but not too heavy
I decided to just go for it and build out a sample last weekend.
Sample / Prototype 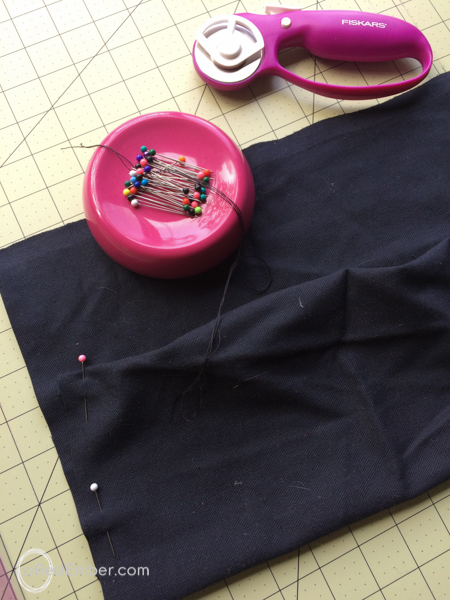 I used canvas on the outside and lined it with vinyl. Luckily the vinyl was very easy to sew and I used a long stitch to minimize the number of holes. 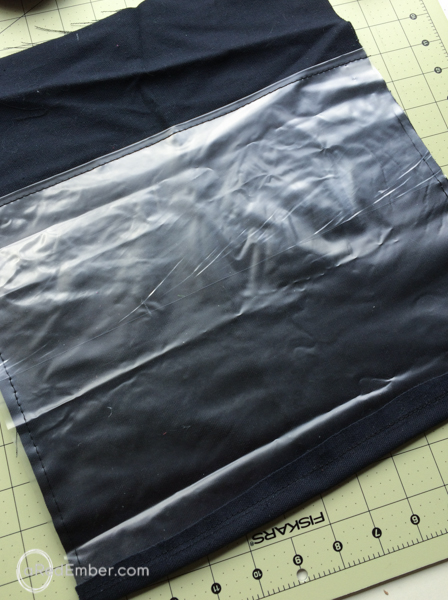 The one I made is not big enough. I think it would be more useful if it was about 3-4 inches wider and taller. There are two flowers in there, but the fire marshall might be called because it is packed. 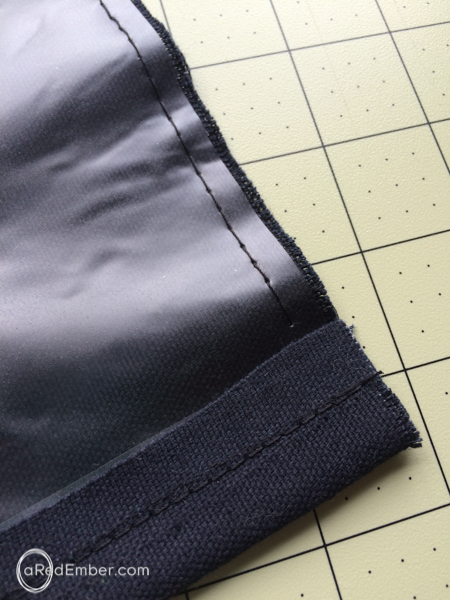 I tried to fold the vinyl instead of stitches as much as I could. Unfortunately, that wasn’t possible in all areas. Major bummer. I filled it with water after finishing it and there is a leak at the bottom. Water drips slowly out of the bottom stitches. This may never be an issue when there is soil in it instead of just water, but it means it is not waterproof. Something I will always be worrying about. 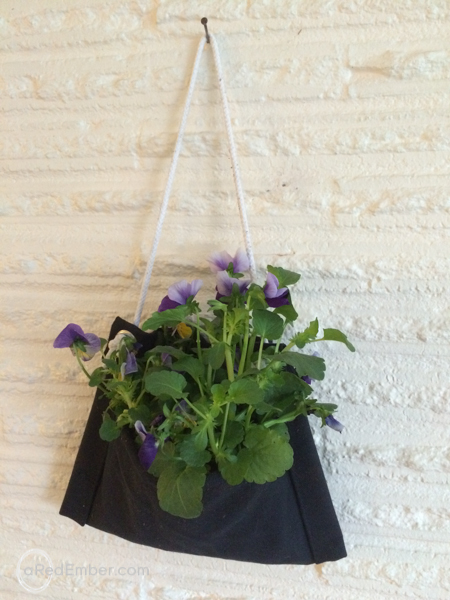 So, do I abandon the idea of keeping this indoor? Do I try to find something that will seal my stitches? Do I make it a succulent garden that doesn’t require a lot of water? Do I keep it above the fireplace since it’s a brick wall? 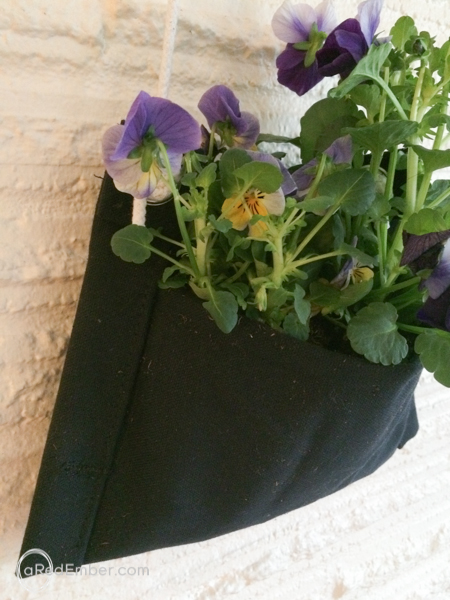 I’m going to work on a second round so I will keep you updated! Please share any thoughts and ideas you may have!