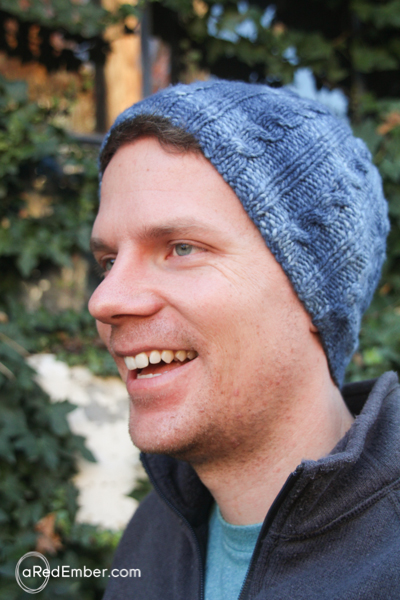 As I mentioned earlier, I have Propecia before and after and it has been wonderful! I finished the shawl/scarf that took me way longer than it should have so I picked an easier, shorter project for the next one: a knitted beanie. This one I decided to make for Cody since he wears beanies more often than I do plus it was probably time I make something for him instead of myself (He did get this Premarin cream though).

I loved working on this hat! It was relatively easy and very quick to make! Those are the best kind of projects. I had to learn to cable for this project, but thanks to YouTube I had plenty of resources. 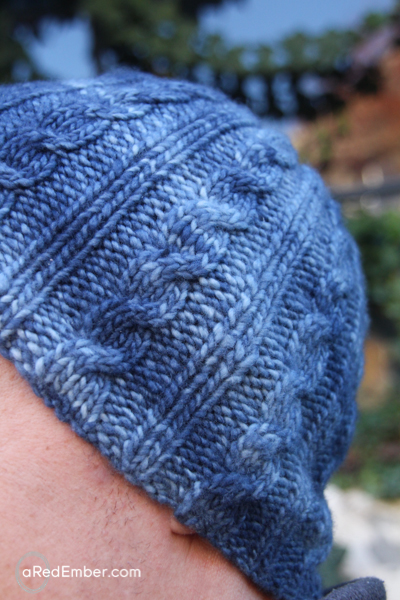 Cabling ended up being a lot easier than I thought it would be. It’s very intimidating! but with a little bit of practice I got the flow down and was able to add them easily.

For this hat I used Meat and Potatoes by Emily Williams. You can download it on Raverly which is convenient and affordable. I used Malabrigo worsted merino wool yarn in Stone Blue. 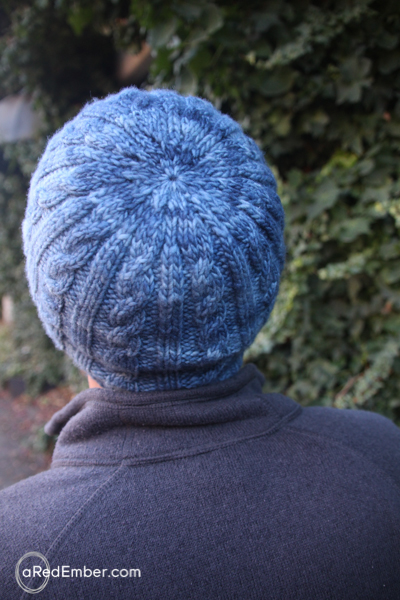 It is so unbelievably soft and warm and not itchy at all. It is merino wool which is always a good options! Plus there is a slight color variation through the yarn that is gorgeous! I think I will make something else out of this yarn because I loved it that much. 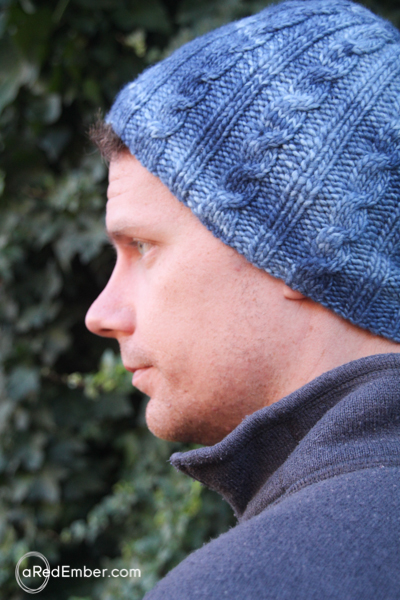 I enjoyed making this hat so much I think I will make another hat. It’s been so cold in Portland the last few days they are needed! Does anyone have pattern recommendations? 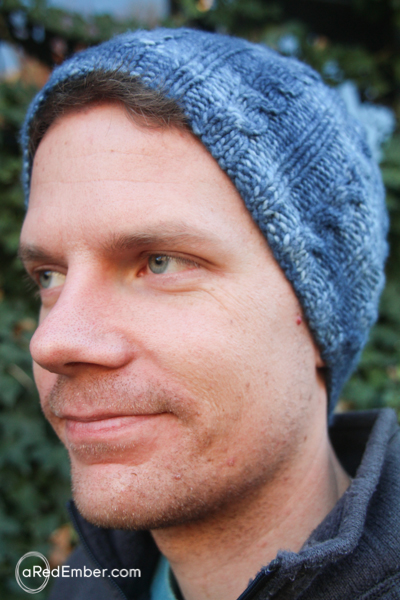 « What is proscar
What’s For Dinner: Meal Planning » 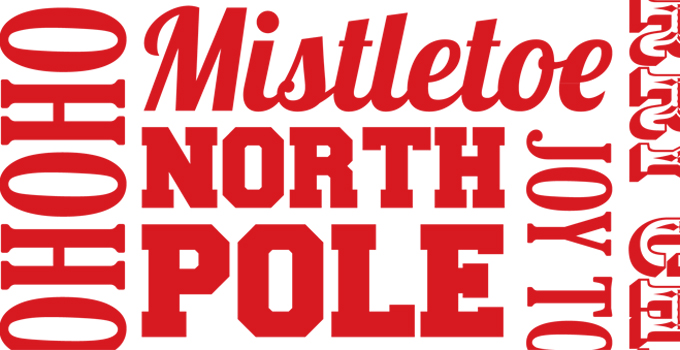